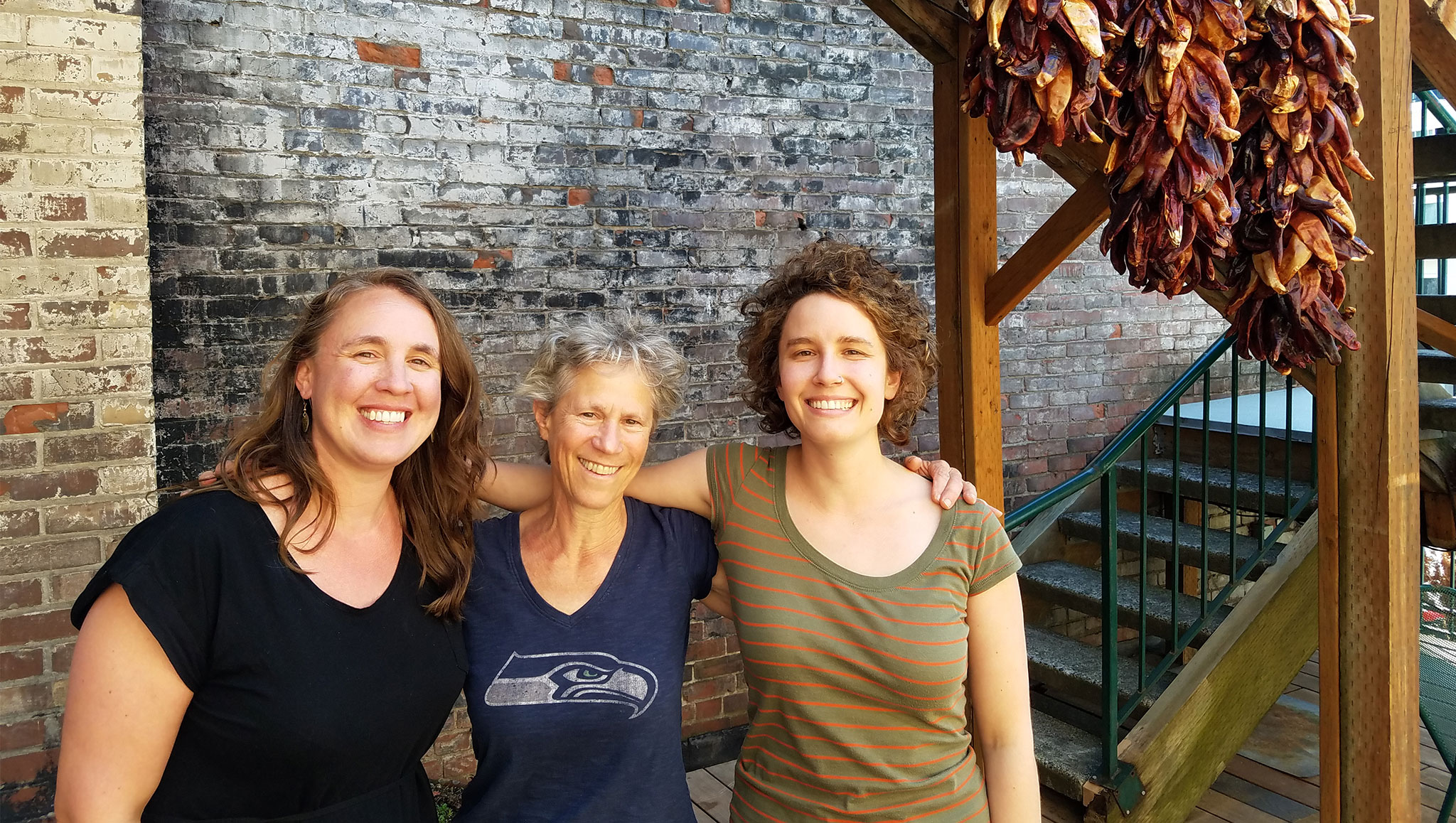 When she chose the restaurant’s name, Susan Albert didn’t know she was creating a self-fulfilling prophecy. When Pepper Sisters was created, it was named to pay homage to the most important ingredients in Southwestern cooking: red and green New Mexican chilies. Their flavors carry notes of onion and garlic and impart a subtle sweetness mixed with a spicy, smoky, and crisp taste. It’s what pulls the cuisine of the Southwest together and is a key ingredient in most dishes: blue corn enchiladas, quesadillas, carne adovada, chili rellenos, and is the base of many sauces and salsas. They each have a perfect niche, give their dishes life, and always leave you wanting more. 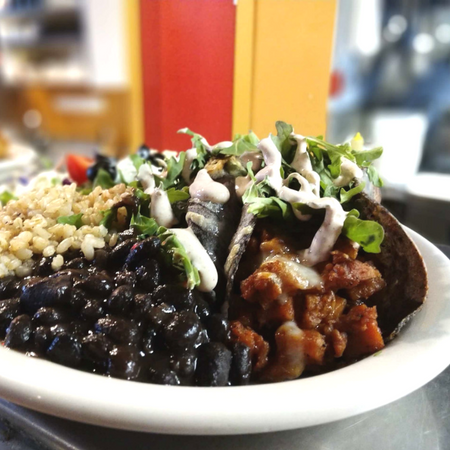 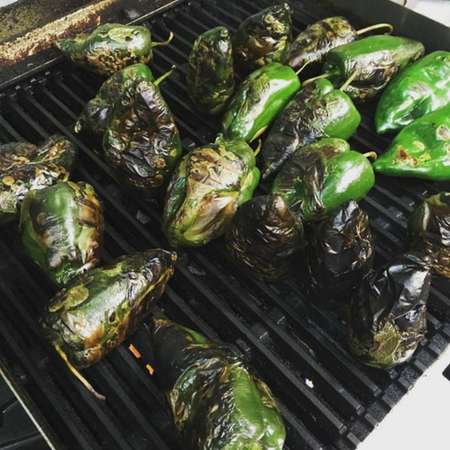 That was 30 years ago though! When Pepper Sisters opened, Susan was in her early thirties, her daughter Molly was only five, and she had just finished an extensive real-world education in the food and restaurant industry. She had been a pastry chef, making pies and danishes for the Upper Crust Bakery, and a jack-of-all-trades for three years at the (then brand new) Rhododendron Cafe in Bow.

There, Susan did it all, from serving to line cooking, creating the specials, and ordering the food. It was hard work and long days, with lines out the door. With all this experience (blood, sweat, toil, and tears) under her belt, Susan began thinking about opening up her own shop one day. 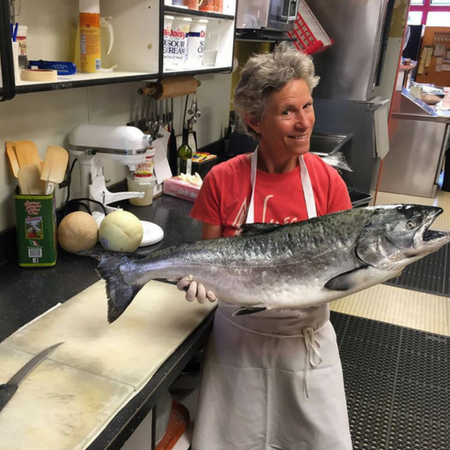 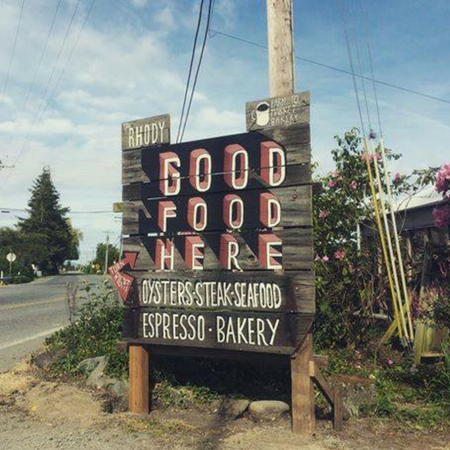 So, when she saw the for-sale sign on what used to be Talia’s Mexican Restaurant on Garden Street, she mustered her chutzpah, and trusted the voice inside that said: “you have always been meant to do this.” Susan says she had felt the pull to own her own restaurant her whole life, and had even opened a breakfast “restaurant” in her bedroom when she was 9! Her parents regularly ordered the cinnamon toast, most likely trying to curtail the much larger mess that would come with more aspirational dishes. Later (much later, after she opened Pepper Sisters) she learned that this line of work ran in the family and that her grandmother and great aunt had opened and run a vegetarian restaurant in Greenwich Village in the 1920s!

In 1988, she made the leap and moved into the old Talia’s space, keeping the Mexican flavors but moving the cuisine just a little farther north to serve dishes Bellingham had never seen before, cooking made-from-scratch meals that melded traditional and interpretive flavors of the American Southwest with those of the Pacific Northwest. It turned out to be the perfect culinary alchemy! 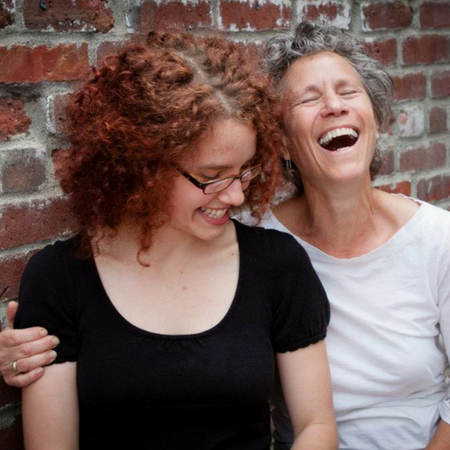 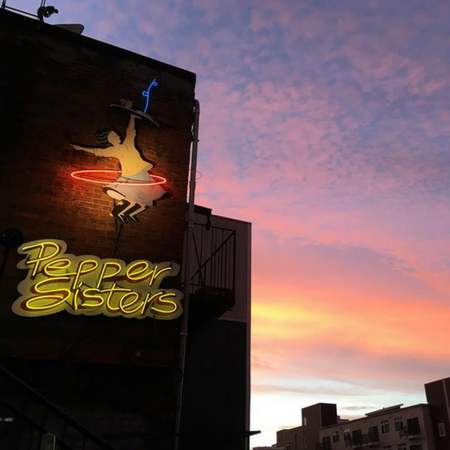 Soon after, Susan had a second daughter, Chelan, and the restaurant rolled along. In a few years, they grew out of the Garden Street space and moved to their current location, becoming a Bellingham staple and a special part of our food community.

Chelan has been working in the business for years, now “second in command,” and does a variety of tasks, just like her mom used to do at the Rhody. Recently, Molly moved back to Bellingham after living in Portland for 15 years, and the two sisters now work together, sometimes side by side, on the restaurant floor. Now when guests ask, “so, who exactly are these Pepper Sisters?” Molly or Chelan can just smile and point to each other.

Sitting with the three of them, it’s easy to see how much love they have for each other and this business. When I ask them, “what’s the thing you are most proud of when it comes to Pepper Sisters?” they say, almost in unison: “My two daughters!” and “My mom!” Though this was followed quickly by a giant appreciation for their amazing staff, many of whom have been there for decades; their community, who have supported the restaurant through thick and thin; and putting out consistent, top-notch meals for over 29 years. 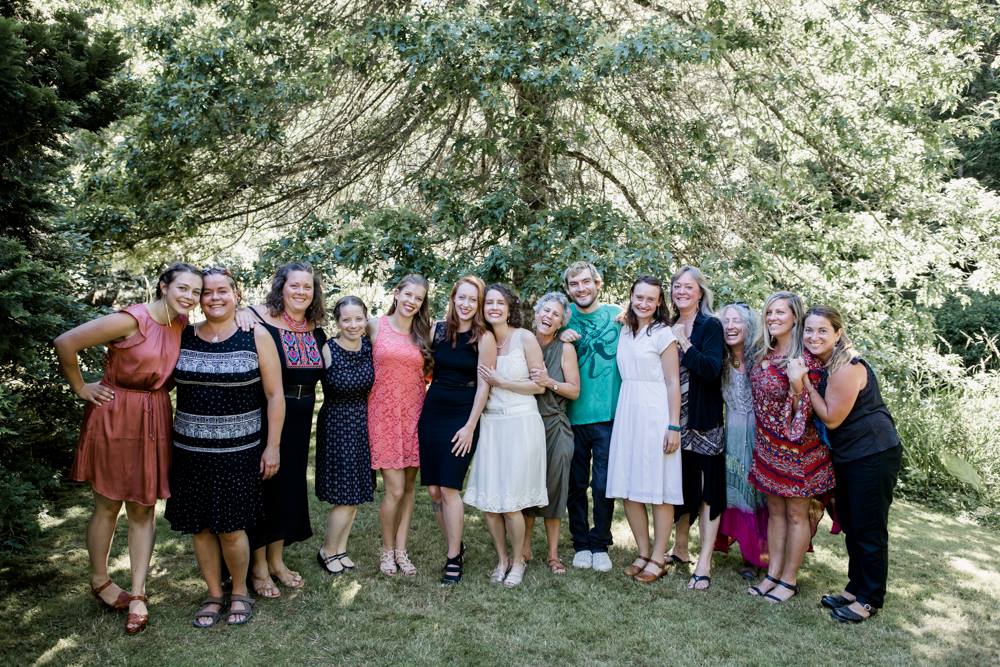 They’re a close bunch! This is most of the Peppers Sisters staff at Chelan’s wedding last year.

Their family has grown right along with all the families that have been coming in to eat, feeding grown-ups who were once kids, meeting new grandchildren and spouses. Molly’s little daughter Ava is the newest addition to the Pepper Sisters family! She is now four, and happily enjoys homemade sopaipillas whenever she visits the restaurant and already talks about wanting to work at the restaurant when she grows up. 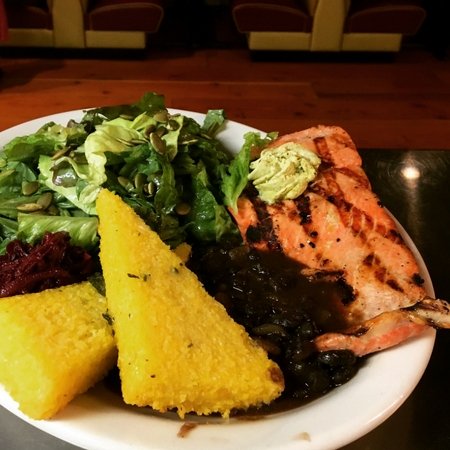 Come in next month to meet the Pepper Sisters yourself and help celebrate their 30 year anniversary! Whether it’s your first time or your one hundredth, you’re sure to enjoy the warm and cozy atmosphere, welcoming staff, amazing patio, dishes that have been lovingly made from scratch with quality whole-food ingredients, and a variety of meals to meet all kinds of dietary needs (from gluten-free to vegan–in fact, half the menu is vegetarian!). They’ve also just started a new Happy Hour, with drink and appetizer deals Tuesday through Thursday night, and expanded their drink menu to include margaritas (some say the best in town; try for yourself and let us know!). 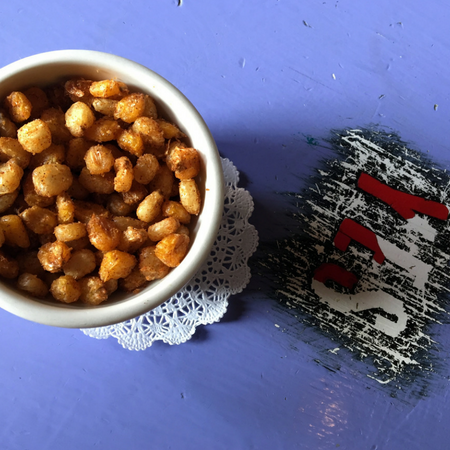